How to Prove Fault in a Crash in Douglasville, Georgia?

What Are the Long-Term Effects of a Traumatic Brain Injury?

Is Uber Insured for Passengers?

After a traffic accident, the parties involved often find themselves in a “he-said,  she-said” argument. Unfortunately, this is more the case where fault has not been determined, and on first look, the facts don’t point at who is to blame. So, how can one prove fault in a crash in Douglasville, Georgia?

In this article, our Douglasville car accident attorney explains how this happens and how fault affects the compensation process. Contact the Law Office of John B. Jackson if you need to prove fault in a crash.

How Often Do Car Accidents Happen in Georgia?

According to the Georgia Department of Health, motor vehicle crashes are the leading cause of injury deaths in the state. It is also the second-leading cause of hospitalizations and emergency room (ER) visits.

The department notes that motor vehicle crashes include traffic and no-traffic cases, affecting Georgians of different ages. For example, in 2017, motor vehicle accidents were the leading cause of injury deaths for children and adults aged 5 and 24 years.

That same year, Georgia recorded the fourth-highest number of traffic fatalities in the United States. The numbers haven’t changed much in recent years. Data from the Georgia Department of Transportation showed that in 2020, there were over 300,000 crashes in the state, with about 1,500 deaths.

After each of these crashes, it is essential to determine who caused the accident to enable the victim to get financial compensation. So, how is fault determined? We will discuss how to prove fault in a crash next.

Fault in a car accident can either be straightforward or tricky. It is straightforward where one person admits responsibility, or there’s clear evidence indicating liability. However, where liability is unclear, you’ll rely on the following to prove fault in a crash.

One step you must take after an auto collision is calling 911. Making this call gets first responders to the location, including a law enforcement agency. For example, in Douglasville, Georgia, this could be the local police, Georgia State Patrol, or the sheriff’s office.

When officers arrive at the scene, they will secure the area to preserve evidence and prevent more crashes. Then they will conduct a preliminary investigation to gather proof that would help them determine the person at fault. They do all this before opening the road up to the public.

During the investigation, the police will examine the following:

The police will also secure any video footage from the accident to help prove fault in a crash. In addition, the investigating officers will talk to witnesses to confirm the parties’ version of events. Another way the police decide who is at fault is by issuing citations.

The driver who got cited is usually the person responsible for the collision, but there are instances where this might not be the case. For example, a victim with a broken taillight might get cited for a traffic offense. But it does not make them the negligent party or partly liable unless the taillight contributed to the crash, especially if it’s a rear-end crash at night.

Note that if you receive a citation after a traffic accident, the at-fault party’s insurer may use it to reduce your compensation. In some cases, they will infer fault and deny the claim outrightly. Therefore inform your Douglasville car accident attorney of such citation to enable them to prepare a rebuttal. 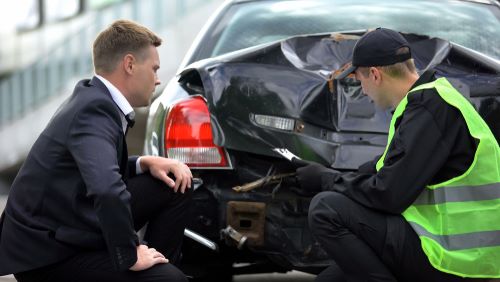 There are several traffic laws that Georgia drivers must obey when on the roadway. Some of them include:

Anybody who breaks one or more of these laws and an accident occurs would be deemed the liable party. Also, note that breaking any of these rules is what causes the issuance of a citation. So, the best way to avoid one is by obeying every traffic law.

A rear-end accident happens when a car strikes the one in front of it from behind. Generally, the driver at the back is viewed as the negligent party. However, there are instances where it is more difficult to prove fault in a crash and the rear motorist is not to blame.

This is often the case where the driver in front performs an impromptu act. For instance, if you suddenly stop your car-mid traffic, and the vehicle at the back hits you, they will not be liable. This remains the case even if the motorist behind was tailgating.

While the driver may get cited for following too closely, the accident would not have happened if you didn’t suddenly stop. Hence, they will not bear liability. In cases like this where you need to prove fault in a crash, you have to rely on your medical insurance or personal injury protection (PIP) insurance if you have one for your medical bills.

What Happens if You Share the Fault for the Crash?

If you share fault for the motor vehicle accident, your settlement amount will reduce. This is because Georgia follows the comparative negligence rule when having to prove fault in a crash. Under this law, a person’s compensation would be reduced based on their fault percentage.

So, suppose you were 20% at fault for the crash, your compensation would be reduced by that percentage leaving you with 80%. Therefore, if you were awarded $80,000, your take-home would be $64,000. However, if your liability is 50% or above, you will not get damages.

The comparative negligence law is less harsh than the contributory negligence law. Here, even if the victim is 1% at fault, they lose their right to compensation. Thankfully, it does not apply in Georgia.

Should You Admit Fault?

Never admit fault after an auto crash. The other party’s insurance carrier may appear nice and friendly to get you to lower your guard and infer you contributed to the accident. Don’t fall for it, and ensure you contact your attorney before making any statements to insurance adjusters who are trying to prove fault in a crash.

Do You Need Help With Your Case? Our Douglasville Car Accident Attorney Can Help!

Motor vehicle accidents are sudden and often leave people dazed. Therefore, ascertaining who is at fault yourself at that time would be hard. It would be more challenging if you sustained severe injuries. So what should you do?

Hire an experienced Georgia personal injury attorney from the Law Office of John B. Jackson. Our lawyers have experience and can help prove fault in a crash and help accident victims get the maximum compensation. In addition, we will protect your rights and work on a contingency fee basis. Contact us today for a free case review.

Car Accidents: Do I Get Coverage if the Other Driver Was Driving a Borrowed Car?

How Long Does a Personal Injury Claim Take to Go to Court in Douglasville? 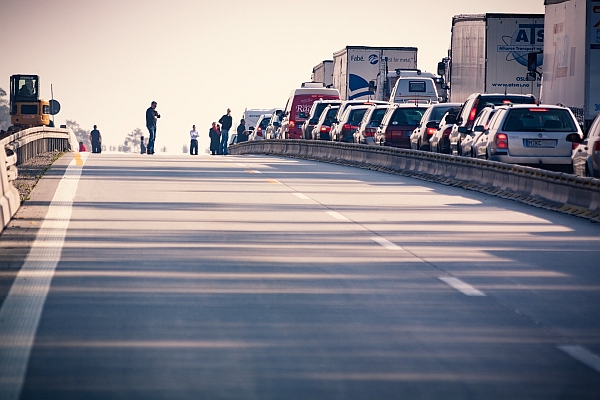 What Happens if There are More than Two Vehicles Involved in Your Car Accident? 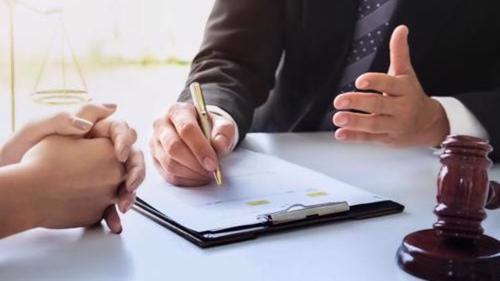 What to Expect at Your Consultation with a Carrollton Accident Lawyer?

I Have an Atlanta Personal Injury Claim. How Long Do I Have to File?