Were You In An Auto Accident Caused By the Side Effects of Prescription Medication?

What Happens When the At-Fault Driver Does Not Have Insurance?

What Should You Do if Your Car Was Hit While it was Parked?

A common cause of auto accidents in Georgia, and also one of the most misunderstood causes, is the use of prescription medications while driving. While there are plenty of medications that are perfectly safe to use while operating a motor vehicle, there are also plenty of medications with unsafe side effects. For example, if a medication causes drowsiness, then this is a driving hazard. If the medication causes the person to be less able to focus or pay attention, then this is a driving hazard.

The most common misunderstanding in such cases is that because the medication was legally prescribed or purchased over-the-counter, and was used exactly as intended, then it will not be treated the same as a situation in which a person was intoxicated by illegal drugs, illegally consumed medications, or by alcohol. In reality, someone who takes a prescription medication, or even an over-the-counter legal medication, if the effects of that medication make them unsafe to drive, then that that person can still be charged with a DUI. They can also be held legally liable for your injuries and damages.

Driving While Impaired by Medications Could Lead to Criminal Charges

It may come as a shock to you that someone could face criminal charges for driving while impaired by a legally prescribed or OTC medication. This may seem unfair, because the person was supposed to take the prescription or needed the OTC medicine, and wasn’t breaking any laws by doing so. Yet, if the medication impairs that person in any way, then he or she was breaking a law by driving while under the influence of that substance. However, there are some exceptions to this rule. For example, if the medication had no warnings on it, so the person might not be expected to know that their driving might be impaired, and if the doctor or pharmacist did not inform the patient of this risk.

This, however, is quite uncommon. The vast majority of medications, prescription and OTC, will include such warnings where they are necessary. Not reading the label of a medication is not an excuse because it is the responsibility of the driver to be aware of the effects of any medications that they take. Yet, if the label says nothing about the potential risk of driving (or operating heavy machinery), then this could provide a loophole for the person whose impairment caused the accident; and the manufacturer or distributor of that medication could be responsible for the accident and injuries, instead.

So, if a person knew or should have known that the medication they were taking had the potential to cause their driving to be impaired, then that person can face criminal DUI charges. This might involve fines, jail time, a revoked drivers’ license, or other associated repercussions of a DUI.

Driving While Impaired by Medications Could Result in Civil Liability

Because of such accidents, the FDA has put pressure on medication manufacturers to be clear about the safety concerns of such medications, with special focus on sleep aids, like Ambien and the various OTC and prescription medications for allergies and nasal congestion. While these medications may already have labels that warn drivers not to drive after taking them, they may not be as clear as they should be about the potential driving hazards for those who take it. For example, the label may not indicate that even driving in the morning, after one believes they have slept off the effects of a medication for sleep, could still be dangerous – the medication could still impair their driving the next day.

If you’ve been involved in a Georgia auto accident involving a driver who was impaired by prescription medications or over the counter medications, you can recover compensation in a civil liability auto accident claim. Contact the skilled Douglasville, GA auto accident attorneys at the Law Offices of John B. Jackson & Associates to schedule your free consultation, today. We’ll answer your questions and fight for your right to compensation. 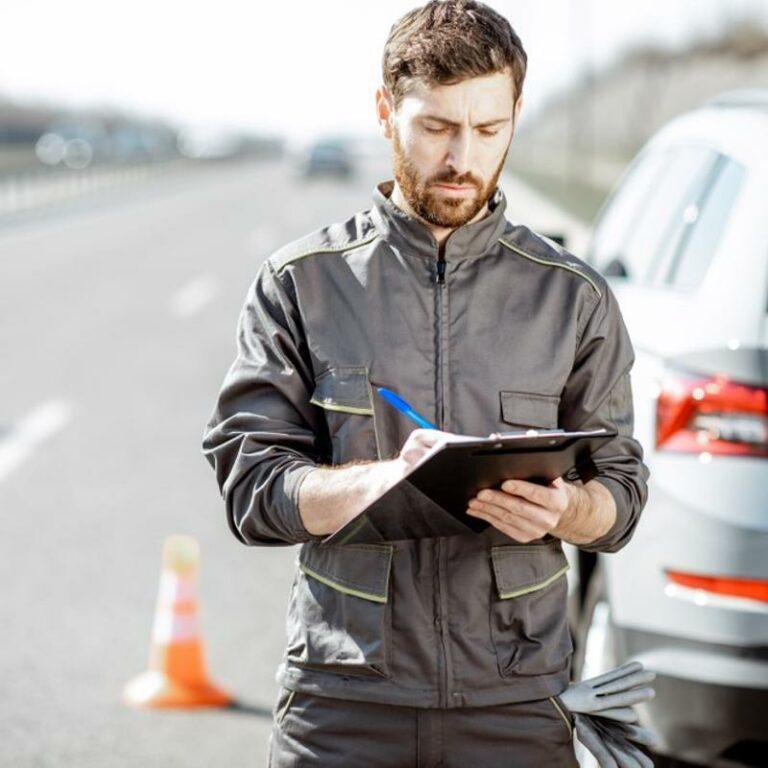 Can You Claim What You Paid in a Deductible for Health Insurance? 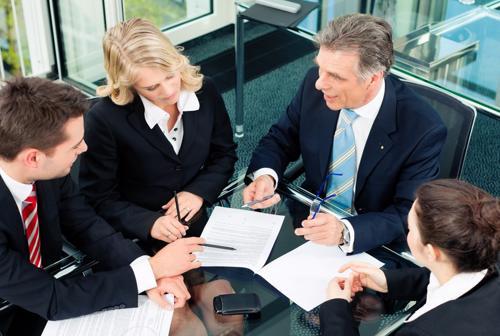 How to Prepare for Your Consultation with an Douglasville Accident Lawyer

What to Do When You are Injured as a Passenger in a Carrollton, Georgia, Auto Accident

Most Common Causes of Auto Accidents