Is Uber Insured for Passengers?

Recently, a 45-year-old man from Georgia harassed his former girlfriend via text messages, then proceeded to take his revenge on her by ramming his vehicle into the side of her car. He then proceeded to ram into a second, unrelated but occupied vehicle and a third, unrelated but unoccupied vehicle. Prosecution states that the man was driven by power and revenge. He has been sentenced to 20 years in prison without parole and five years’ probation. Without a doubt, the scenario paints a picture in which a crazy ex-boyfriend seeks revenge on a former lover for breaking up with him. However, would the scenario have been different if the woman had initially threatened him or somehow instigated the issue? Furthermore, how is a case like this decided in court?

The Measure of Threat

In short, a threat is telling another that you intend to cause harm or cause fear in imminent harm. For example, although telling someone that you intend to kill them is a verbal threat, putting a knife to someone’s throat is also a physical threat. The punishment for a threat ranges depending on the severity, but it is taken very seriously. A threat is considered the precursor for a physical threat. In addition, serious threats, like threats to kill someone, are considered felonies and can be punishable in court for up to 20 years. However, what if the woman had first threatened the man in the aforementioned case? What if the woman had told the man that she planned to have him killed? Would he have been justified in his actions? The short answer is no. Despite the fact that she threatened him, the justice system frowns upon individuals that attempt to take justice into their own hands. The only true recourse that is acceptable is contacting the authorities. However, one of the only scenarios in which he would be justified in physical conflict is if the ex-girlfriend had initiated contact with him. In other words, if she tried to physically harm the man and he had been exercising reasonable physical contact to protect himself, it is likely the courts would have considered it a case of self-defense. Take notice, however, that an individual’s prior history and criminal record play a factor in how the court determines such cases. If you are harassed or threatened, whether it be by a stranger, friend, or family member, you have rights. It is important that you pursue your rights and always remember that threats are not taken lightly in this country. We are here to help.

Domestic violence, assault, and revenge can all be sensitive topics. Often, the lines are blurry and it is difficult to determine who was in the wrong and what rights you have. Do you deserve compensation? Were you maliciously harmed? After you have been attacked, you may not only have the right to press criminal charges, but civil charges as well – our law offices can help. To learn more, contact the experienced Georgia personal injury attorneys of The Law Office of John B. Jackson today. 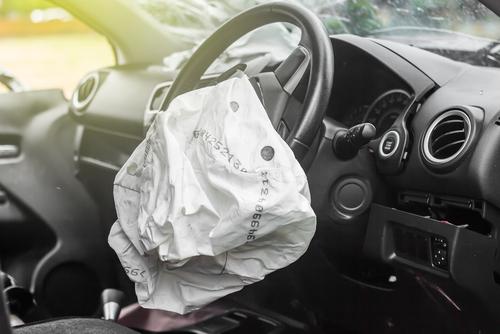 Can I File a Workers Compensation Lawsuit Against My Atlanta, Georgia Employer?

Damages a Lawrenceville Accident Lawyer Can Get in a Motorcycle Crash 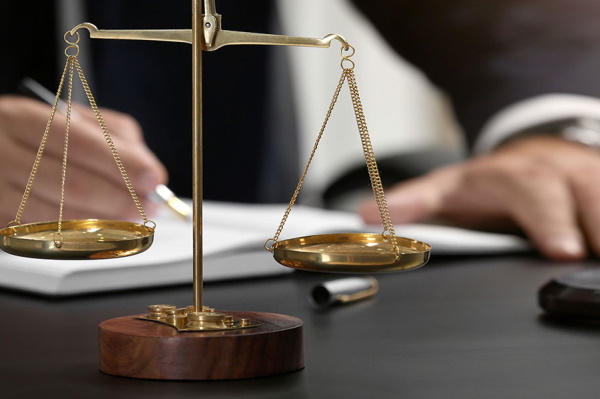 Hiring a Car Accident Lawyer: What Is the Cost?