Who Do You Sue if Someone Backs into Your Car in an Atlanta Mall Parking Lot This Christmas?

Technology has become incorporated in nearly every aspect of our lives from when we wake up to when we go to sleep. There are applications that measure what you eat, how you sleep, and how you exercise. Wearable technology including watches, bracelets, and rings collect an immense amount of data and allow you to keep track of metrics like how many steps you have taken, what your active and resting heartbeat is, or how many flights of stairs you have climbed.

However, while they provide numerous tools that track a healthy lifestyle, they may pose a problem with someone who is in a personal injury lawsuit.  While the data collected by wearable technology has not yet been widely used in court proceedings in Georgia or elsewhere, it has the potential to greatly change the outcome of lawsuits where a catastrophic injury is claimed. For perspective, the fitness tracker FitBit sold over 20 million devices since the company’s founding in 2007. Additionally, 12 million Apple watches have been sold. When FitBit, Apple watches and other devices are added together, nearly 10 percent of the American population has some sort of fitness tracking data accessory. Additionally, many phones have the capability to measure steps through a GPS system so this number is actually higher. The fact is that the number of devices that collect fitness information is already extensive and growing.

How Could Wearable Technology Impact My Lawsuit?

Unfortunately, even when you are clearly very seriously injured after an accident there still will be groups and individuals who doubt the nature and extent of your injuries. Attorneys for the other side and insurance companies will do everything in their power to bring the status of your claim into question. Imagine this example: Your attorney presents evidence in court saying that your injuries are so serious that you can’t ever work again. Not so fast, says the other side.  Before you know it, they are introducing data from your FitBit that says you walk four miles a day.  This would quickly shut down your claims of being unable to work, or being too seriously injured to enjoy the same activities you once did.

Before the invention of wearable technology, lawyers would rely on the expert opinions of doctors and extensive medical records to prove their case. While this type of evidence remains the gold standard for proving injuries in a court case, and likely will for some time, the landscape may change if technology has its way. These types of technology could be used to track movement and to validate someone’s claim of incapacity or inactivity. The first case that data from a FitBit was used was only two years ago, so many lawyers do not yet see this type of information as reliable to win their case, but just as computer created diagrams were met with distrust when they were first introduced but then gained popularity, data from wearable technology may do the same.

While these devices could provide lots of information about a potential plaintiff, they are only effective if someone is actually wearing one. Absent a court order, an individual could not be forced to wear one.  If it is not something you already have incorporated into your daily life, there is no reason to start wearing one after an accident.

Why Would the Other Side or Insurance Company Even Want Access to My Fitness Data?

Opponents in your lawsuit will treat this information as very valuable. It will basically allow them to fact check any claims you make about the extent of your injuries. Forms of social media have been used in a similar way in court cases before.

An example is as follows: If you uploaded a picture of yourself riding a bike after an accident, even though you have claimed you have severe back pain, the other side can rip apart your claim.  Both the insurance company and your own attorney may be forced to question the extent of your injuries.

Technology in the Courtroom Is Nothing New

As wearable technology grows in popularity it is likely that more and more courts will treat it as a valid type of evidence. GPS has been used in bicycle accidents, and police have a wide arsenal of tools that provide data that are admissible in court.

Would Data from Wearable Technology Be Allowed in Georgia Courts?

In a civil case, what comes into court or before lawyers in any pretrial documents is governed by a principle known as discovery. Discovery regulates what information must be exchanged and revealed before a case can proceed. While there are some limitations, in the State of Georgia, discovery is designed to cover a wide amount of information.  In Georgia, an opposing party may discover any information that is not privileged, which is relevant to the subject matter in the pending action. The full rule is as follows:

Parties may obtain discovery regarding any matter, not privileged, which is relevant to the subject matter involved in the pending action, whether it relates to the claim or defense of the party seeking discovery or to the claim or defense of any other party, including the existence, description, nature, custody, condition, and location of any books, documents, or other tangible things and the identity and location of persons having knowledge of any discoverable matter. It is not ground for objection that the information sought will be inadmissible at the trial if the information sought appears reasonably calculated to lead to the discovery of admissible evidence;

The Georgia standard of discovery is fairly broad, and it would likely be fairly easy to identify how data from wearable technology is relevant.

How Can a Georgia Attorney Help?

Whether or not you have any wearable technology that measures your physical activity, and you have been in an accident, an experienced attorney can help. The Georgia personal injury claim lawyers at the Law Office of John B. Jackson have the skills to help you win your case. John B. Jackson has worked for the insurance companies and knows how to present your claim in a manner that will maximize the value of your claim.

How is Fault Determined in a Multi-Car Accident in Atlanta? 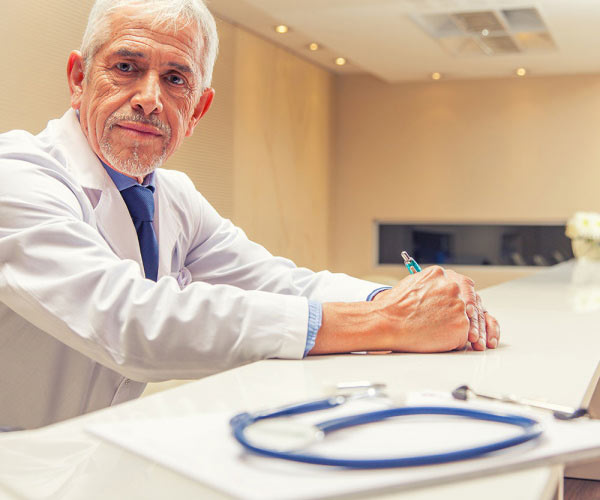 Surgical Errors: Getting Compensation for the Incident

Think Twice Before Making That Rant on Social Media 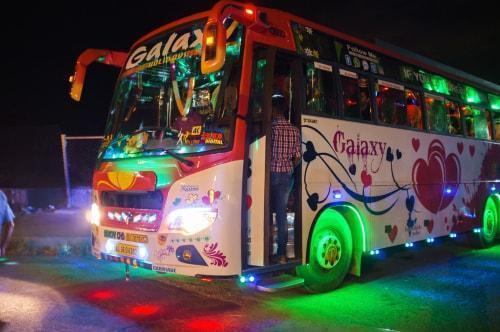