Can You Sue Someone for Civil Damages in Lawrenceville if They Assault You?

Lane departure is terrifying, and as car wreck attorneys, we see them in a lot of cases. However, it happens so much more often than those drivers are willing to acknowledge. Lane departure accidents involve any vehicle that has left their lane without clear intent and has collided with another vehicle. Often these are sideswipe accidents and there are few injuries and rare fatalities. However, the biggest fear that most drivers have with lane departure accidents is the possibility of a head-on collision.

Not Properly Using a Turn Signal

Let’s be honest, most drivers don’t properly use their turn signal. In fact, most of us forget that we need to use our turn signals every time we’re turning onto a road or changing lanes.  The trouble is that the turn signal isn’t really convenient, and we don’t use it every second that we’re behind the wheel so it’s pretty easy to forget.

With advancements in lane assistance technology many people are being forced to use their turn signal or their car will put pressure against lane change. Essentially if you’re trying to change lanes, and not using your turn signal, the car will not want to depart the lane. Lane departure warning systems are now standard in new vehicles, and they use a combination of sensors and alerts. The only way to get out of alerts and disruption from the lane departure warning system is to use your turn signal.

The lane departure warning system was created specifically to reduce sideswiping, head-on collisions, and rollovers would often have been when the vehicle unexpectedly leaves the roadway. Although sideswipe accidents usually don’t come with extraordinary injury, head-on collisions and rollover accidents do. By targeting two of the most deadly forms of car collisions, it’s no wonder that the lane departure warning system was quickly made standard.

Whenever we hear about head on collision a, one of the first things that comes to mind and is often confirmed by news reports, is drunk or drowsy driving. Intoxication or distraction behind the wheel often leads people to leave their lane unintentionally.  Drunk drivers may not have the decision-making ability or, or response systems available to stay in their lane.  Lane departure is one of the most apparent reasons why drunk driving is extremely dangerous.

Whether it was from drunk driving, drowsy driving, texting behind the wheel, reaching for something in the passenger seat, or outright complacency, Lane departure is the primary cause of head on accidents. Take it from the car wreck attorneys, crossing over that center lane and entering into opposing traffic is a recipe for disaster.  Most people do not survive head-on collisions, and those who do often have severe injuries that will impact the rest of their lives.

These accidents are almost always avoidable, although on some rare occasions there are completely unintentional head-on collisions. If you were in a head-on collision then you might need additional help in resolving your crash.

John B Jackson law offices are the go to place for your Lawrenceville car wreck attorneys. By contacting our office, we can start picking apart the details of your crash to understand what exactly happened. We know that the details of the accident will help show how you had an unavoidable roll and that you did not contribute to the fault of the crash. All across Texas there are Lane departure accidents and usually there is only one driver at fault.

If you need help handling your car insurance provider, negotiating for a fair settlement, or showing who was actually at fault in this crash, contact John B Jackson. We have years of experience, and a passion for uncovering the truth in car accidents. There’s so many Technical and physical elements that it’s inexcusable for insurance companies to have open and shut cases.

ATV or Dirt Bike – What to Do if You’re Hit? 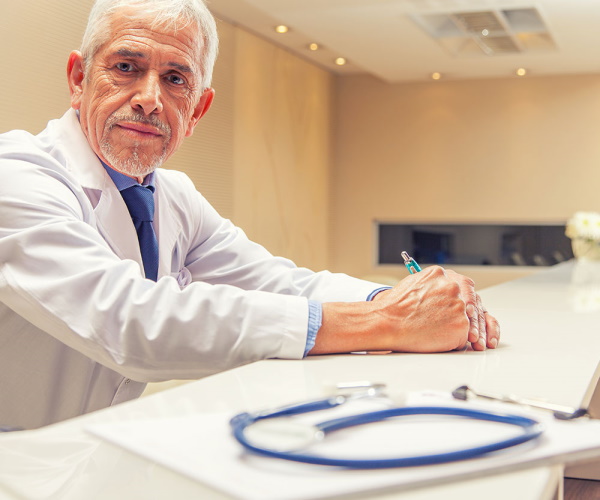 How Can I Sue My Doctors in Carrollton?

Did You Slip and Fall in Georgia? What State Law Says