Why Drugged Driving is Dangerous

Besides the obvious reason that drugs impair our ability to drive, they are also more dangerous because it is difficult to determine whether or not someone has taken a drug. Many times, people do not even realize that the prescriptions they are taking can impair their ability to react normally. You can usually tell if someone has been drinking and try to intervene with their choice to drive, whereas people can take drugs that their bodies are accustomed to taking and not show any outward symptoms of being impaired.

For example, someone who has been prescribed anti-depression medication may not read the detailed warnings on the package insert. Because the prescription has been prescribed to them by a doctor, they assume that the doctor would warn them against driving if it was a serious matter. Ignorance is not an excuse when lives are at stake, however. Unfortunately, unlike how alcohol can be tested for at the scene of an accident with a breathalyzer test, a driver who is found at fault for a car accident cannot be easily tested for drugs.

The organization, Mothers Against Drunk Driving (MADD) has been educating drivers across the country against drunk driving for decades now. Their initiative has also included speaking out against drugged driving, and they have reported statistics to back up their stance. MADD reported that 4,000 drivers killed each year were found with drugs in their systems, and that 18 percent of traffic fatalities involved drugs other than alcohol.

Not all drivers who are operating under the influence of drugs are prescribed the drugs, however. On the contrary, MADD found that most of the drugged driving incidents in their studies was related to marijuana, not prescribed by a doctor. It is important to join MADD in their effort to spread awareness of driving under the influence and talk to our teenagers about driving while on drugs, as the CDC reported that the leading cause of death for U.S. teens is motor vehicle accidents and drugged drivers are accountable for many of those deaths.

If you have been involved in a car accident with a drugged driver in Carrollton, you should contact an experienced auto accident attorney in Georgia at the Law Office of John B. Jackson to ensure that you are compensated properly for the damages to your car and any injuries you sustained. Drugged driving is inexcusable, as it puts people’s lives in jeopardy and causes too many unnecessary deaths each ye

Is There a Time Limit to File a Claim for a Car Accident? 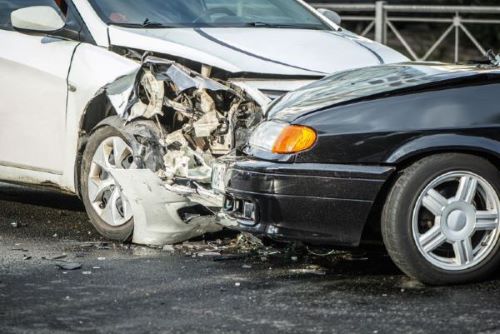 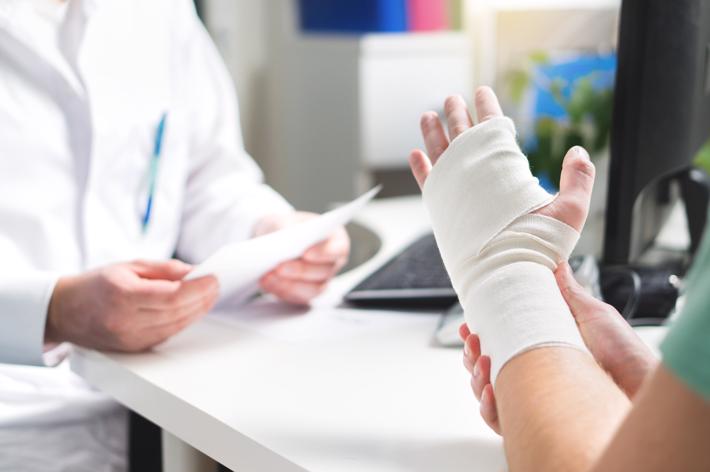 Can You Sue if You Didn’t Suffer Physical Injuries in Your Accident? 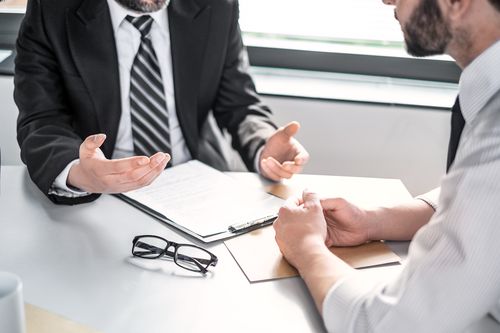 What’s the Best Way to Prepare for Your Free Consultation?

Dog Bite Cases in Carrollton, GA, and the Applicable Laws

Can I File a Workers Compensation Lawsuit Against My Atlanta, Georgia Employer?