Ask An Atlanta Car Accident Lawyer: What Information Will the Defendant’s Lawyer Look For

After your car accident, you’re going to want to talk to an Atlanta car accident lawyer. You know the other driver was at fault and you want them to pay for what they did. You shouldn’t have to be responsible for your medical bills. If it weren’t for the defendant, you wouldn’t have gotten hurt in the first place.

This can be frustrating. When you know, deep down, that the other driver caused your injuries, you want them to be held liable. It doesn’t seem fair that you should have to fight in court. Like it or not, this is the way the law works. Both sides get a chance to put on their case. If they can’t settle it before the day of trial, the judge will have to decide. You want to make sure your Atlanta car accident lawyer isn’t blindsided at trial. Make sure you tell them everything that could affect the case – the good, the bad, and the ugly.

The Defendant’s Attorney Will Want to See Your Medical History

The defendant’s lawyer will retrieve your medical records going back years. They’ll look to see if you have a prior medical condition. This way, they can say that your current injuries weren’t caused by the crash. You had them before the accident took place. It’s a good idea to acknowledge your medical history right off the bat. That way, it doesn’t look like you’re trying to hide anything.

Your Driving History or Abstract Will Be Key to Your Case

If you’ve gotten into a lot of accidents in the past, the court will find out. One of the first things the other driver’s attorney will do is pull up your driver’s abstract. This will let them know if you’ve ever been involved in an accident. It will also list any tickets or citations you’ve been issued in the past several years.

The defendant may argue that you have a history of filing insurance claims. They’ll argue that this is a way for you to generate income. If you have several past claims that have been paid, it won’t look good for you. Make sure your Atlanta car accident lawyer is aware of them. This way, they can come up with an explanation rather than get blindsided in court.

Your Atlanta Car Accident Lawyer Will Demand Information as Well

It’s important to remember, your Atlanta car accident lawyer isn’t going to sit idly by while the defense tears you apart. They’ll be digging up the same kind of information on the other driver. That’s why more than 95% of these cases settle. It’s hard to prove that any one person caused the crash.

Whichever driver files their claim first will have the benefit of the doubt. After all, why would the person who caused the crash rush to report it? You’ll want to make sure you talk to an Atlanta car accident lawyer as soon as possible after your crash. Get your insurance claim filed immediately. This way, you have the upper hand.

Even if you file first, you’re going to have to deal with some mudslinging by the defendant. Their lawyer will dig up as much dirt on you as they can. If you have a bad driving history, they’ll bring it up. If you have a sketchy criminal history, they’ll try to get proof of this into court. Even if you have an issue with drug or alcohol addiction, they’ll try to bring that up. Whatever they can do to put their client in a better light –they’ll do it. 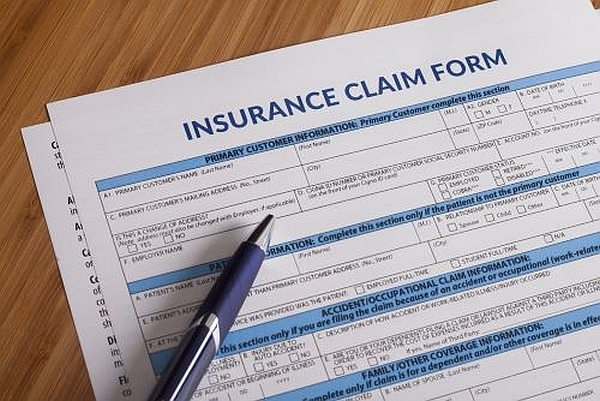 Do I Have to Wait for My Insurance Claim to Be Denied Before I Hire a Lawyer? 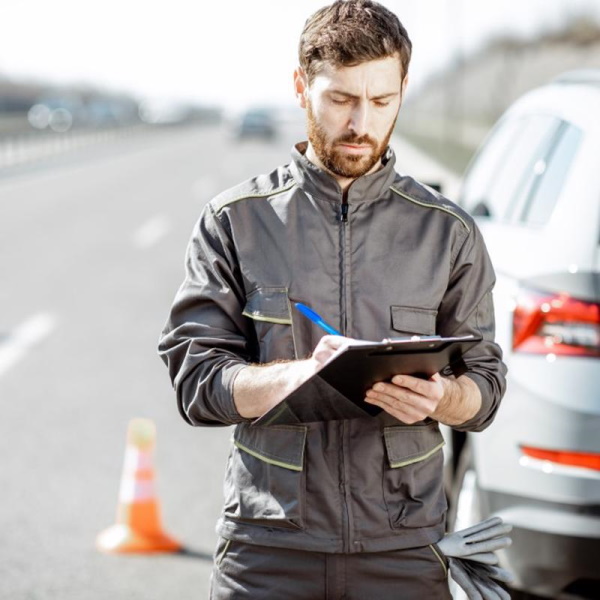 If I Slipped On a Wet Floor in Atlanta, Am I Eligible for Personal Injury Compensation?

Why You Should Take Pictures After a Car Accident